Videos worth your time 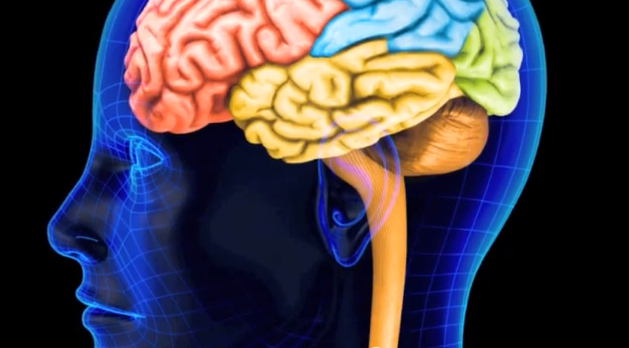 Today, I received links to two videos that reference my research — but that’s not why I’m sharing them.

I’m sharing these videos because I consider them illuminating in ways that news coverage about the marijuana debate too often is not. I also really appreciate that these videos were made by smart people who have taken the time to inform themselves about what’s truly at stake here. They’re making videos such as these on their own time and dime — and home computers — for mostly grassroots campaigns that are dramatically underfunded and outspent by pro-drug-legalization forces.

The people who know the most about this whole issue and its potential for good and bad are rarely invited into drug-policy discussions — which are, instead, driven and dominated by politicians, industry executives and their lobbyists, and the journalists/pundits who cover them and harbor their own prejudices and biases.

The truly ‘smartest people in the room’ are those who come face-to-face with marijuana use practically every day. They clean up what they can as best they can. They try to put the pieces of life back together. They tend to be government workers and professionals working under very tight constraints on their speech imposed by their employers. Government workers often are muzzled lest they be accused of playing politics. Many other employees are told to clam up because their employers aren’t taking “official positions” and/or don’t want to risk jeopardizing relationships with top customers, donors and/or investors.

So, the marketplace and various constituencies are often flooded with much misinformation. And if you can pay for media these days, you pretty much get to say whatever you want to millions and millions of people. The lies, they travel too fast now.

This video about marijuana use — as it particularly applies to Colorado’s proposed Amendment 64 — was produced by registered nurse Wendi Chamberlain. As she wrote, she’s a concerned mom, and no one paid her to make this video about “a topic that has affected my life on a personal level.” I admire that Wendi rejects the false dichotomy of harsh law enforcement and outright legalization that dominate the marijuana debate.

This video is about marijuana use as it specifically applies to Massachusetts’ proposed Question 3, which, if approved, would make medical marijuana legal in the Commonwealth. That campaign, like the No on Amendment 64 campaign, has raised only a very small fraction of the millions of dollars that are being poured into pro-legalization coffers.