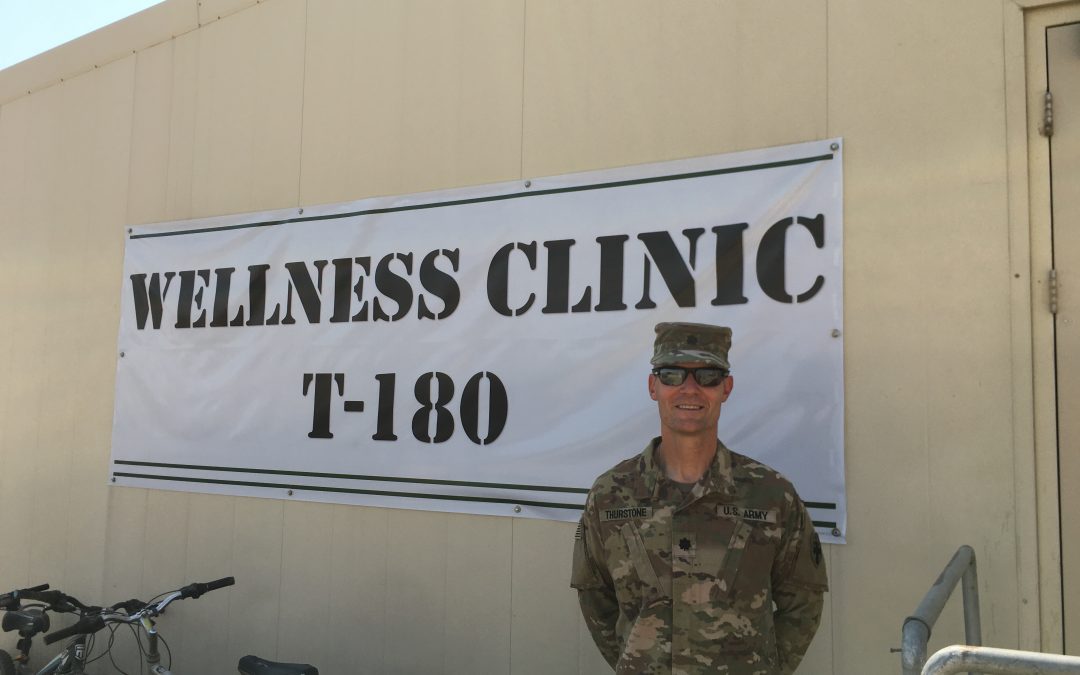 U.S. Army LTC Christian Thurstone is the recipient of The Meritorious Service Medal.

To All who shall see these presents, greeting: This is to certify that the President of the United States of America authorized by Executive Order, 16 January 1969 has awarded

For Meritorious Service while serving as a psychiatrist in support of Operation Enduring Freedom for the 1493rd Medical Detachment Combat and Operational Stress Control. Lieutenant Colonel Thurstone’s attention to detail, devotion to duty, and determination were instrumental in the success of the command’s mission. His actions are in keeping with the finest traditions of military service and reflect great credit upon himself, 1st Theater Sustainment Command and the United States Army.

And now a word from the Mrs.

The official citations are beautiful and absolutely correct — but we all know I, General of the Thurstone Home Front, have just a few edits:

While serving in the Middle East earlier this year, LTC Thurstone, a psychiatrist, was among the very busiest of physicians on duty. In just under four months, he treated more than 350 American service members and also checked in on soldiers from other countries. He identified several new ways to keep commanding officers more informed about the mental wellness of their troops, and he led the setup of internal systems giving them clearer insight into how to prevent a perfectly reasonable mental health issue from becoming a serious problem. The resulting reports are reducing the stigma of extending and reaching for mental healthcare in the field.

LTC Thurstone also called his children and wife twice daily — just after his morning run and just before bedtime. And he spent an hour each day visiting via video conference with his son, who was recovering from serious injury sustained the day of his own deployment.

All of the Thurstones know this award reflects extraordinary team effort — and they are grateful for all of the family members and friends who stepped in with so many acts of kindness and friendship, while her Lieutenant Colonel was away. 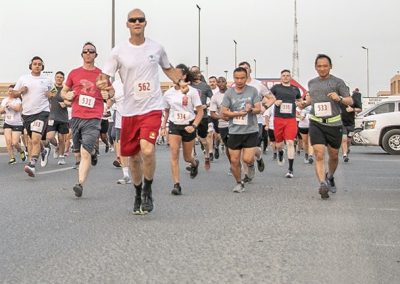 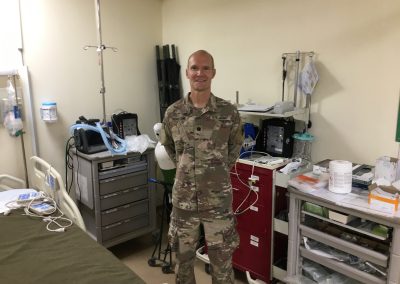 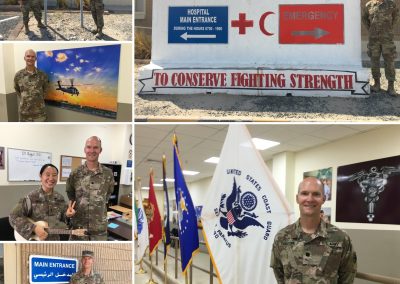