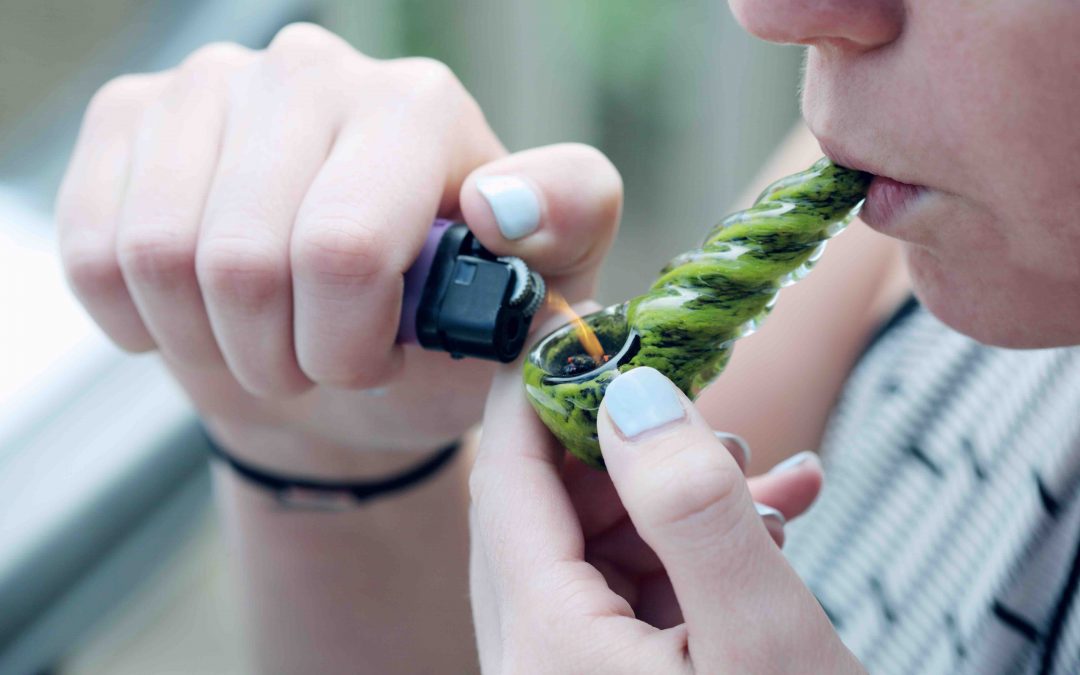 Marijuana use is up in the last year among American middle-school and high-school students, and legalizing the drug likely would mean many more underage marijuana users, according to Monitoring the Future, one of the United States’ largest studies of students’ drug use and attitudes about drugs.

The national survey, conducted by researchers at the University of Michigan with funding from the National Institutes of Health, found that prevalence of marijuana use among 8th, 10th and 12th graders combined increased to 23.9 percent in 2017, up 1.3 percent over the previous year. The survey also found “… a greater proportion of youth than ever predicted said they would use marijuana if it were legally available. Historic highs over the 43 years of the study were reached in the percentage of 12th grade students who reported that they would try marijuana if it were legal (15.2%), as well as users who reported that they would use it more often than their current level of use (10.1%). The percentage who reported they would not use marijuana even if it were legal significantly declined to less than 50 percent for the first time ever over the 43-year life of the study (specifically, to 46.5%).”

In the last 10 years — roughly since the commercial boom in medical marijuana sales in states including Colorado, California and Washington — the overall rate of 12th graders saying they would not use marijuana even if it were legalized has dropped 30 percent. Over the same decade, the rate of high school seniors saying they would use more marijuana if the drug were legal has almost doubled.

“These findings fly in the face of the Big Marijuana argument that somehow fewer young people will use marijuana if it is legalized,” said Kevin Sabet, founder and president of Smart Approaches to Marijuana. “These data are clear. As more states move to commercialize, legalize, and normalize marijuana – more young people are going to use today’s super-strength drug.”

Marijuana sales are permitted in eight states and Washington, D.C. — and researchers attributed the changes in students’ attitudes to the growing number of states that have sanctioned marijuana use. Students may “interpret increasing legalization as a sign that marijuana use is safe and state-sanctioned,” they wrote. Researchers also noted parents’ shifting attitudes about marijuana use also may affect their children: The survey found 17 percent of 12th graders today believe their parents would not disapprove of marijuana use. That is nearly double the 8 percent average from the late 1970s. And in 2017, the proportion of 12th graders who favored marijuana legalization was at 49 percent, the highest level ever recorded in the survey’s history.

“This survey confirms what public health advocates have long claimed: as more is done to make THC candies, cookies, sodas, concentrates look innocent and safe, young people are more attracted to them and hold favorable views of them,” Mr. Sabet said. “In states that have loosened their marijuana laws, youth use is steadily rising. This is a trend that will continue if we do not pump the brakes on this failed experiment.”