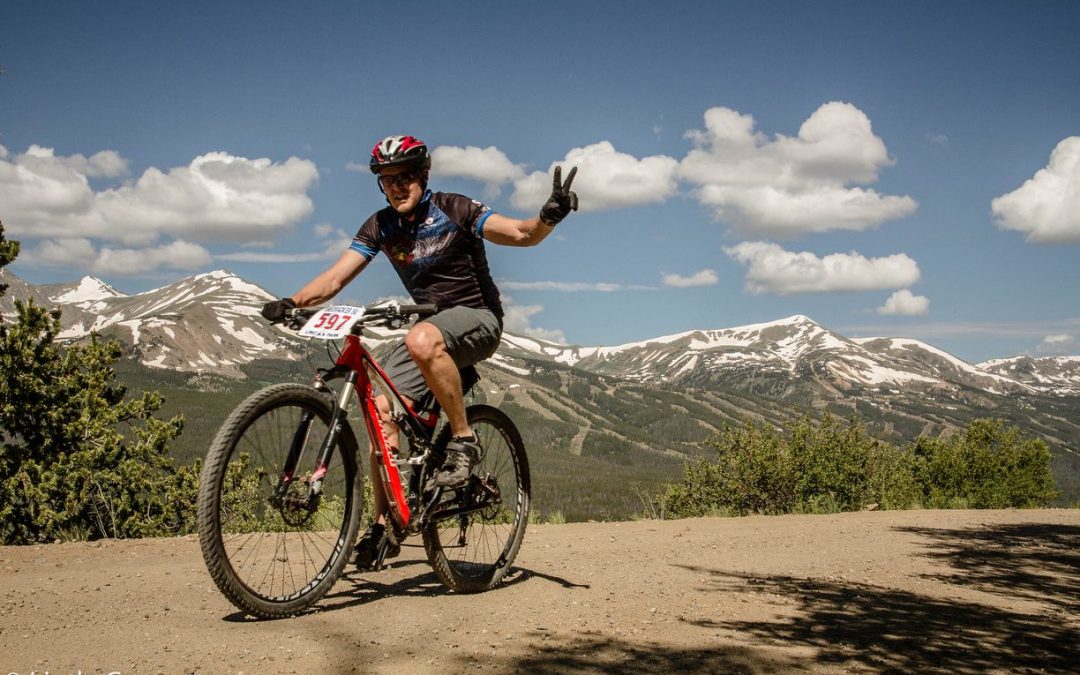 I frequently hear from people around the world who have interesting perspectives about healthcare and are good at sharing what they’re seeing and thinking from the trenches. Dr. Kenneth Finn has practiced pain medicine in Colorado Springs, Colo., for nearly 25 years. He served on the consumer safety and social issues work group that reported to the Colorado Governor’s Task Force on Amendment 64. Dr. Finn also has served on Colorado’s Medical Marijuana Science Advisory Council. He now is serving on the American Board of Pain Medicine’s Executive Board and Exam Council. He recently granted me permission to share some of this thoughts about marijuana use. These are taken from an e-mail message he recently sent to Canadian government healthcare officials after their country’s decision to legalize marijuana use.


Marijuana has not curbed Colorado’s opioid epidemic. Colorado saw a record number of opioid deaths in 2017 and has had a medical marijuana program since 2001. See the numbers here. Coincidentally, there was an increase in methamphetamine and cocaine deaths since legalization with cocaine dropping slightly in 2017, and meth increasing by 50 percent between 2016 and 2017.

It is my view that marijuana is a companion drug, not a substitution drug. The idea of replacing opioids with marijuana is attractive — but after looking at this for many years, it is simply not happening. I have tried in my own clinical practice to wean folks off opioids and have them use cannabis. They have been successful less than 1 percent of the time. Most patients tell me their marijuana use does not help with their presenting pain. They have determined it is a poor analgesic but a good sleep aid — though there is literature showing THC disrupts the sleep cycle in ways that contribute to dependence on the drug.

In case you are not aware, the bulk of the medical literature suggesting THC use is beneficial for pain is based on about 2,500 people. Benefit was noted only in people with neuropathic and cancer pain — and with products not available in the United States, or with synthetic THC, which no patient has ever asked for in my practice. However, there is plenty of literature — based on tens of thousands of people — showing that cannabis use appears to increase, rather than decrease, the risk of developing non-medical prescription opioid use and opioid use disorder.

Your own Canadian Society of Family Physicians sent prescribing guidelines to 30,000 of its members nationwide, noting the only support would be for neuropathic pain and cancer pain with synthetic THC, or with cannabis-dervied products that are not available in the United States. The society strongly recommend against THC use for acute pain, headache, osteoarthritis and back pain (very common pain disorders), particularly due to known harms.

There is zero medical evidence for the use of dispensary cannabis for any known pain condition. Dispensary cannabis is a generic substance with known, harmful contaminants in Colorado and many components that may have effect on the body.

There is much more information to share. However, it appears that Canada is following the money rather than the science, which is shameful. Since mass commercialization and expansion of marijuana programs in Colorado, Colorado has seen significant public health issues, including increased health care utilization associated with increased health care costs; increase in marijuana-related driving fatalities; increased product potencies, which are accessible to adolescents, who are now dealing with addiction treatment and environmental impacts not seen before. Marijuana is the most prevalent substance found in completed teen suicide in Colorado (ages 10-19).

You need to prepare yourselves if you plan on going down the same Colorado path. Personally, knowing that all of this science is readily available, you are not protecting the citizens of Canada and should be held culpable for any future negative outcomes to any of them.