Marijuana use and pregnancy 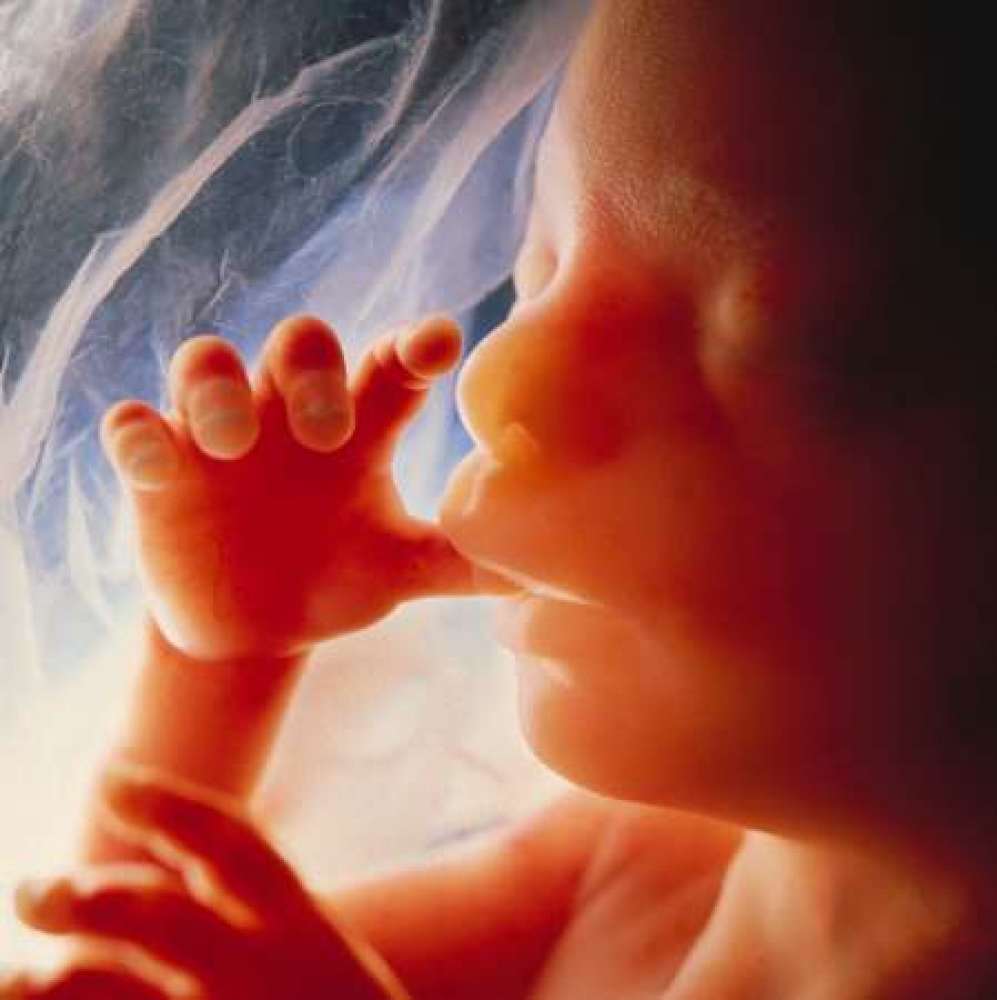 Of the 2.4 million Americans who try marijuana for the first time each year, 58 percent are under the age of 18.

That’s why when we’re debating drug policy and the impact of marijuana on society, we cannot ignore kids. Because the brain isn’t fully formed until about the age of 25, youth are especially vulnerable to addiction — starting when they are in utero.

I cannot underscore enough that women who are pregnant or trying to become pregnant should not use marijuana.

Marijuana exposure during the first trimester of pregnancy has been found to be especially dangerous to the developing fetus — and can cause a drop in IQ. It’s also important to note that the first three months of pregnancy are when women are least likely to know they’re pregnant.

Relaxed attitudes about marijuana in women who are of childbearing age is troubling. I suspect many even are receiving misleading information. In 2012, 137 women in Denver were asked if marijuana was safe to use during pregnancy. Nearly one-third — 27.9 percent — said yes or that they were unsure (Source: Shuman et al., 2012).

To help drive home the seriousness of these potential, long-term health problems for children — who obviously will grow up to be adults — we should not delay further with the creation of product warning labels for all marijuana and THC-infused products — especially one that states simply, “Use during pregnancy can harm your baby.” Several Colorado physicians, including me, already have recommended this, but so far, state regulators have bowed to industry pressure. (Update: Packages of recreational marijuana sold in Colorado state “there may be additional risks associated with the consumption of this product for women who are pregnant, breastfeeding or planning on becoming pregnant.” The industry continues to fight warning labels on packages of medical marijuana.)

I urge more citizens living in states that have legalized marijuana for medical and/or recreational use to contact their elected officials and urge them to stand up for the interests of children in a manner that shouldn’t even be up for debate.

I have prepared several slides summarizing marijuana’s impact on child development. These are key scientific findings I routinely present. If you have questions, please contact me.