CONTACT Deal in the right data - or not at all - Dr. Christian Thurstone

Deal in the right data — or not at all 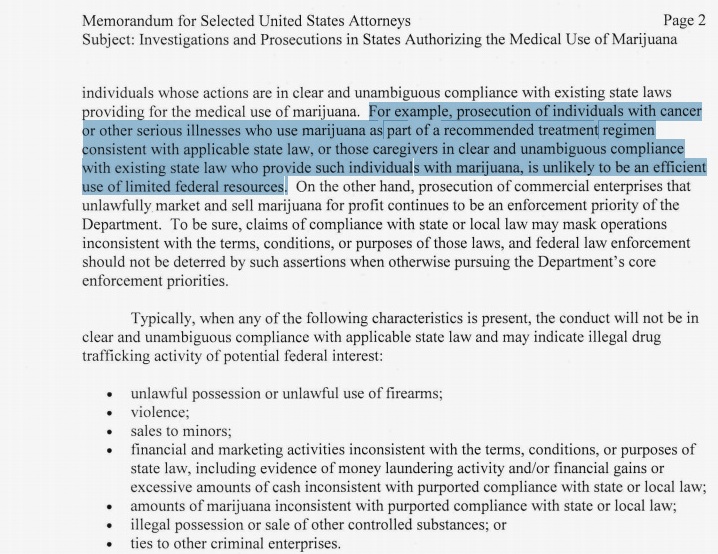 Ay, yai, yai. It pains me to see faulty news reporting in my alma mater, The Denver Post — so much so that I desperately hope this link, yes, to this story right here, will be broken by the time you click on it because the news organization has been responsible enough to remove it.

… combed wide surveys from 1993 to 2009. In those years, 13 states including Colorado legalized marijuana for medicinal uses, with varying access to dispensaries.

Because of the U.S. Department of Justice’s release on Oct. 19, 2009 of what is now commonly known in knowledgeable drug-policy-debate circles as “The Ogden Memo.”

If you’re going to draw hard-and-fast conclusions much like those pronounced by these economists in Colorado, Montana and Oregon, or cover this issue for a news organization, you better make it your business to know the Ogden Memo, authored by former Deputy Attorney General David Ogden. The memo essentially advised federal law-enforcement agencies that the DOJ’s “rational use of its limited investigative and prosecutorial resources” would mean that marijuana-using patients and “caregivers” acting in “clear and unambiguous compliance with state law” weren’t a top priority for law enforcement.

That missive practically changed the landscape of so-called “medical marijuana” in the United States overnight. It is almost singularly the cause of a huge proliferation of dispensaries in states that have legalized medical marijuana — including Colorado, Montana and Oregon. Thanks largely to that 2009 memo, there are more marijuana dispensaries in metro Denver today than there are Starbucks in the entire state.

Before the memo? As in from 1993 to 2009 — the years the economists reportedly “combed wide surveys?” There were a few hundred people who used medical marijuana provided by their individual, registered “caregivers” in Colorado. The marijuana dispensaries we know today largely didn’t exist. The advertising they place in a host of publications — and on billboards, radio stations and at bus stops frequented by children didn’t, either.

In other words: to get an accurate picture of how “legal pot shops” truly have affected rates of adolescent drug use, we must examine data sets post-2009.

Rather than provide any of this insight — which isn’t really all that hard to find — The Denver Post ran with a half-baked story that quoted one of the study’s lead researchers, economist Daniel Rees of the University of Colorado Denver. “There’s just not a whiff of an increase,” he said. “If anything, it (adolescent pot-smoking rates) goes down.”

Well, duh, duuuuuuuude. Adolescent pot-smoking rates were, indeed, on the decline between 1993 and 2009. But then along came the Ogden Memo and hundreds of marijuana dispensaries in Colorado. After that, use rates among youth increased, and associated problems did, too. Studies in Colorado have confirmed this (never mind the 45 percent increase in drug-related out-of-school-expulsions from Colorado public schools in the last four years). National studies have confirmed this, too. Patient referrals to the youth substance-abuse-clinic Dr. Thurstone (yeah, this is his website) directs in downtown Denver have tripled since 2009.

And none of this was taken into consideration when Mr. Reese the economist — paraphrased and unchallenged by The Denver Post — conveyed that “critics pointing to an increase in teen drug use will have to look harder for valid causes.”

That’s only true in the worlds of economists and journalists who aren’t looking at valid data.

Christine Tatum is a former staff writer for the Chicago Tribune and The Denver Post. She served as 2006-07 national president of the Society of Professional Journalists. And yes, she’s married to Dr. T. You can learn more about her here.