CONTACT Is marijuana the answer to the opioid epidemic? - Dr. Christian Thurstone

Is marijuana the answer to the opioid epidemic? 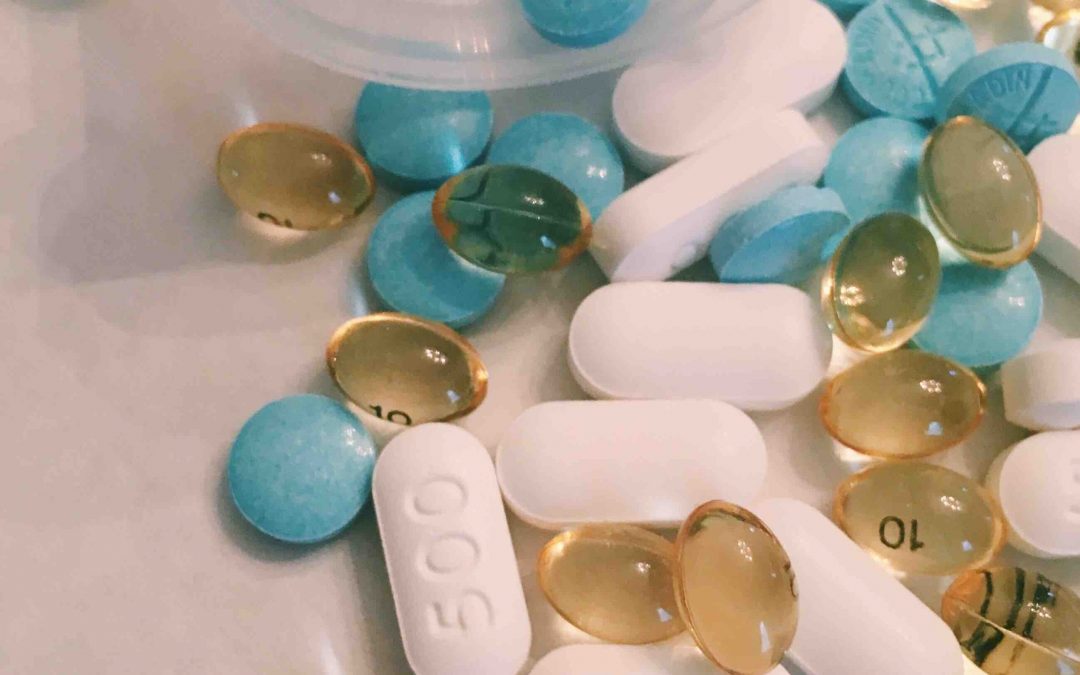 What we know for sure is that the United States is in the midst of an opioid epidemic that is killing tens of thousands of Americans each year. In 2016, 42,000 Americans died from heroin or opiate overdose, according to the Centers for Disease Control and Prevention.

It is understandable that people want desperately to find a way to prevent and stop the staggering loss — but it is also important that we prevent the spread of misleading information that can cause and compound harm. So, after a review of recent medical literature, I have to just get straight to the bottom line: It is premature and dangerous to lead anyone to believe that marijuana legalization lowers a state’s prevalence of opioid overdose.

For example, even though Colorado has allowed marijuana use for medical reasons since 2001, the state reported a record number of opioid deaths in 2017.

Marijuana industry-funded billboards across metro Denver deceptively claim states with “legal” marijuana have fewer opioid deaths. Similarly, news reports reaching millions of people in minutes flat present only pieces and parts of research studies to support this claim. What practically no one is explaining is that none of these studies — not one — ever will be able to show that marijuana legalization causes opioid overdose death rates to fluctuate up or down.

Why? Because there are simply too many possible confounds for which these studies cannot control. These include:

Associations between marijuana use and opiate use

The findings of studies looking at links between marijuana laws and opiate deaths are conflicted — which is all the more reason to remain skeptical about claims that marijuana legalization cuts opiate death rates. Consider:

OK, so those are Medicaid enrollees. Not all opiate abusers are on Medicaid. This simply isn’t enough information to support claims that marijuana legalization is the reason for fewer opiate-related deaths. It is also very important to note that this is a cross-sectional study — meaning a study that looks at one snapshot in time, not over a period of time with continual follow-up. This study also is not controlled for any of the variables cited above.

This study has the same limitations as the one cited immediately above. What about everyone else who is abusing opiates and not receiving Medicare Part D? It is also a significant overstatement of this study’s findings to claim legal marijuana is a reason for fewer opiate-related deaths.

Again, we are not looking at randomized, controlled trials. The same confounds listed above — including heroin potency, access to treatment and overdose prevention measures — are not accounted for. And it must be reiterated that Colorado reported a record number of opioid deaths in 2017 — so citing a 2014 correlation is not nearly enough to claim credibly that marijuana legalization laws lessen opiate death rates.