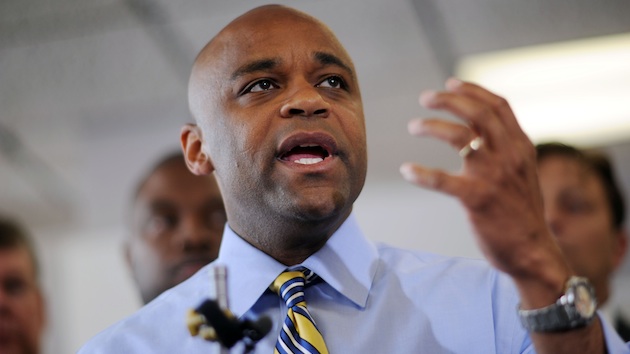 Denver Mayor Michael Hancock has issued a strong statement regarding implementation of Amendment 64.

In a letter, dated April 8, 2013, and addressed to a city council committee charged with recommending local regulatory enforcement of the amendment, the mayor stated that he does not support:

If Denver chooses to allow retail establishments, the mayor stated he supports:

As he also notes:

As a parent, I worry about how the increased presence of marijuana in our city will affect our children and our grandchildren. Despite a few lessons learned from medical marijuana, the long-term implications of that industry and the potential for an expanded industry will not be known to us for perhaps a generation or more. There is no denying, however, the potential for a negative impact on our kids — on their home lives, their health, their education and their future. We already know the toll substance abuse takes on so many of our residents. Sadly, many of them are parents. The cost of substance abuse on our healthcare system, our jails and in our courts is substantial. I want more for all of our kids and for all Denverites.