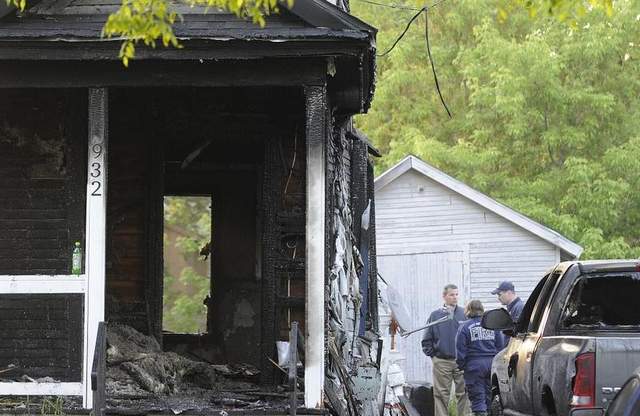 Yesterday, I raised questions about the urgent need for enforcement of federal law and a very strong regulatory framework for the legalization of recreational marijuana. If it must exist, this framework also must protect public health and safety and put the interests of taxpayers well ahead of the interests of business owners and politicians. As I also wrote, Amendment 64 has been “cleverly worded.” Today, I am providing one example of just how cleverly worded.

Amendment 64 permits possession of up to to 1 oz. of THC, the active ingredient of marijuana.

Many people think in terms of the raw plant material that is smoked. They envision 1 oz. of parts of the marijuana plant in a small bag or container — a form and amount that yields about 40 joints, or marijuana cigarettes. They often don’t stop to consider THC in a concentrated form — which is typically in an oil (you’ll often hear “hash oil”). It is also a highly potent form of the drug.

Let’s also stop to consider marijuana-infused foods and drinks, commonly called “edibles.” The average serving size of concentrated THC in an edible is 10 milligrams. Divide 1 oz. of concentrate by 10 mgs. per serving, and that’s approximately 2,800 servings — or, in other words, a very well-stocked edibles store or kitchen pantry.

For individuals smoking hash oil, let’s assume one hit is the equivalent of one-twentieth of a gram. That means 1 oz. of hash oil yields about 560 hits. Because one hit can be enough to achieve acute impairment, it is feasible that 1 oz. of oil could impair hundreds of people.

I would appreciate it very much if people would send me links to news stories or government-sponsored communications explaining the THC possession levels that were established by Amendment 64. I am unaware of any attempt of this nature to educate the public before or after Election Day, Nov. 6, 2012.

I would be remiss not to mention that marijuana-infused foods and drinks sold in Colorado — and the places where they are produced — are not subject to the same laws and level of scrutiny required of foods and food providers who don’t work with marijuana. It is unsafe and irresponsible for the State of Colorado to allow the sale and distribution of THC-infused foods and drinks that are produced in facilities not subject to inspection and state laws enforced by the Colorado Department of Public Health and Environment and the U.S. Food and Drug Administration.

Please permit me one aside about hash oil: its production has caused an increase in serious accidents across the country, according to this Feb. 7 brief released by the U.S. Fire Administration. Hash oil extraction from the marijuana plant typically involves the use of butane, a highly explosive gas. Law enforcement officers say first responders often initially mistake accident scenes for meth labs — but they’re beginning to identify the link to hash oil more quickly, especially in states such as Colorado, where marijuana is legal.