Addressing Gov. John Hickenlooper’s claims that youth marijuana use is down 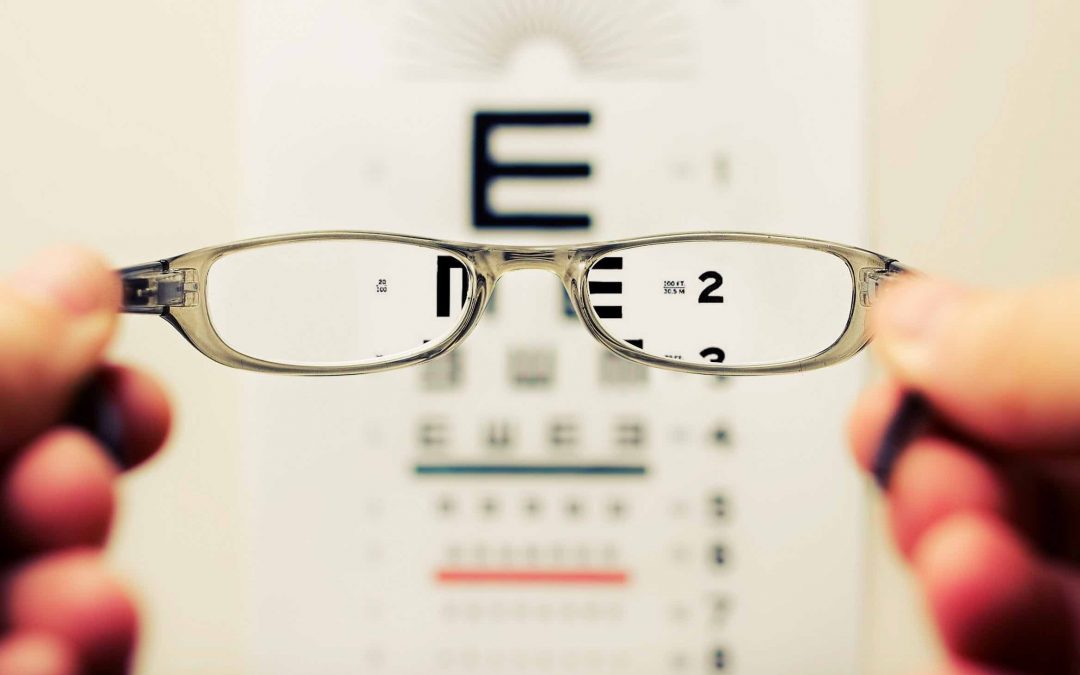 One year ago, Colorado Gov. John Hickenlooper claimed on national television that since the state sanctioned recreational marijuana use, there was no increase in teenage use of the drug and black-market sales had shrunk. His claims have been repeated thousands of times since — typically without appropriate challenge and correction in news reports. Much of the nation has been left with a false impression, and the record needs to be corrected.

Dr. Christian Thurstone co-signed the letter below with other scientists and clinicians. You can download a copy here. Please share this information with others.

We are a group of scientists from Harvard University and other institutions acutely concerned about the impact of marijuana on youth, and among drivers, employees, parents, and other members of society.

We understand your continued skepticism with regards to “recreational” marijuana legalization, but are concerned about recent statements you made on national television regarding youth marijuana use in Colorado. In response to a question about marijuana asked by Chuck Todd on Meet the Press (February 26, 2017), you replied that there was no increase in teenage use and that the black market was shrinkingi.

However, data we have reviewed points us toward a very different conclusion. The only representative sample of teens ever conducted in Colorado, the National Survey on Drug Use and Health (NSDUH), shows that Colorado now leads the nation among 12 to 17-year-olds in (A) last-year marijuana use, (B) last-month marijuana use, and (C) the percentage of people who try marijuana for the first time during that period (“first use”)ii.

You may have been referencing press summaries of the Healthy Kids Colorado Survey (HKCS). Unlike the NSDUH, however, that study is not a reliable or representative indicator. HKCS fails to include data from Colorado’s second and third-most-populous counties (Jefferson and Douglas Counties), as well as El Paso County. It also omits kids who are not in school and raises the threshold for statistical significance to the point that it disguises changes from year to year. For these reasons, the Centers for Disease Control refuses to include HKCS in its Youth Behavior Risk Survey (YRBS).

Even taking HKCS into account, youth use has risen statewide since legalization at about the same rate tobacco use has fallen in that same timeframe. The increase since 2013 halted a four-year trend of declining marijuana use; the turning point occurred exactly when the state legalized pot. Additionally, swings in youth use per HKCS are quite large in some counties where pot shops are prevalent. For instance, the Summit/Eagle/Vail area reported a 90% increase in use among high school seniors in the last two years, and the NW Steamboat/Craig region showed a 58% increase in the same timeframe.

With respect to the black market for marijuana, your own Attorney General Cynthia Coffman said, “The criminals are still selling on the black market. … We have plenty of cartel activity in Colorado [and] plenty of illegal activity that has not decreased at all. iii” Indeed, organized crime filings have skyrocketed in Colorado. The state had one such filing in 2007 and by 2015, it had 40iv. That surge coincides precisely with the state’s commercialization of medical marijuana in 2009, and legalization of non-medical marijuana in 2012. Lt. Mark Comte of the Colorado Springs Police Vice and Narcotics Unit similarly commented that legalization “has done nothing more than enhance the opportunity for the black market.v” A federal law enforcement official also characterized Colorado as “the black market for the rest of the countryvi,” a statement supported by the sharp increase in seizures of marijuana mailed out of Colorado since legalization.

Moreover, the legalization of pot in Colorado appears to have opened the door for Mexican cartel operations in the heart of the United States. A representative of the Colorado Attorney General’s office noted in 2016 that legalization “has inadvertently helped fuel the business of Mexican drug cartels…cartels are now trading drugs like heroin for marijuana, and the trade has since opened the door to drug and human trafficking.vii”

Similarly, the Drug Enforcement Administration reported that “since 2014, there has been a noticeable increase in organized networks of sophisticated residential [marijuana] grows in Colorado that are orchestrated and operated by drug trafficking organizations.viii” The mayor of Colorado Springs, John Suthers, agreed, stating that “Mexican cartels are no longer sending marijuana into Colorado, they’re now growing it in Colorado and sending it back to Mexico and every place elseix,” hiding in plain sight among legal operations. As you can see, there are serious problems with suggesting that legalizing marijuana has been a positive development for public health, youth use, and law enforcement.

Further, marijuana-involved traffic fatalitiesx, poison control callsxi, emergency room visitsxii, and treatment center utilizationxiii have all increased in Colorado since legalization. We hope that you will clear the air and correct the record in your next media appearance.